The best strikers in the world: Robert Lewandowski and Cristiano Ronaldo fight for Tier 1 top spot

An electric effort can explode, in seconds, on social media, while celebrated leading scorers live in the collective memories of fans for generations. This has made the hallowed centre forward the sport’s most-revered position.

It’s been 12 months since we last released our Tiered Rankings and here from Tier 4 to Tier 1, we examine eight of the best strikers in the world right now.

The players have been measured by their form over the last year with talent, reputation and statistics – thanks to Wyscout, WhoScored.com plus Opta – used as a guide.

Werner is a man on the move.

The RB Leipzig and Germany attacker is consumed by kinetic energy. Tactical freedom, a searching turn of pace and rare intelligence contrive to see him wreak havoc from across the front line.

A relentless tally of 21 goals was recorded in 25 Bundesliga run-outs in 2019/20, sparking the interest of Europe’s enamored elite clubs. This number is already the same as 2016/17’s previous career best.

Stand-out performances include August’s hat-trick at Borussia Monchengladbach, three goals plus two assists in November’s 8-0 dismantling of Mainz and running Tottenham Hotspur ragged across both legs of the Champions League’s round of 16. This extended the statistical quirk of scoring all his goals in the competition (seven) away from home.

The 24-year-old has transformed into a regular scorer at Red Bull Arena after an unremarkable stint in Stuttgart’s first team. But a handsome return of seven assists adds to his allure.

Expect an inviting €60 million release clause to be activated when the transfer window next opens. 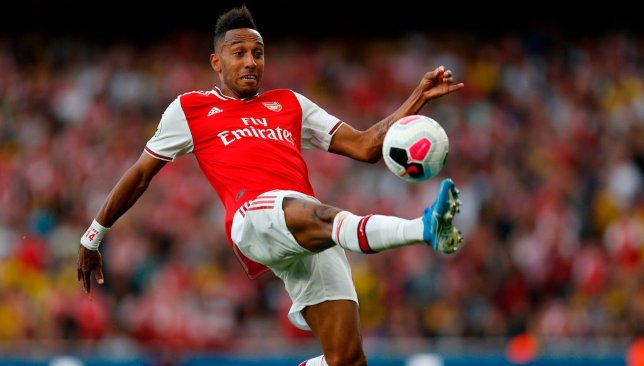 A constant force has remained within Arsenal’s undulating form and fortunes.

Whether, largely, through the centre under the increasingly loathed

Why ‘Contagion,’ out in 2011, accurately foretold coronavirus pandemic

LOS ANGELES—Why is “Contagion,” released almost a decade ago, so eerily prescient of the coronavirus pandemic now gripping the world? How did the filmmakers come up with striking similarities to the outbreak that has managed to cripple virtually the entire earth?

Just consider the parallels in both the film, which was out in 2011, and the coronavirus pandemic: both outbreaks originated probably from an infected bat. The virus in both movie and the 2020 real-life health crisis killed millions of victims who suffered from flu symptoms. Social distancing and disinformation come up in the film as they do now in this coronavirus era.

Ian, who is the director of Columbia University’s Center for Infection and Immunity, recently revealed that he tested positive for Covid-19, the disease caused by the coronavirus. Larry Brilliant, whose work with the World Health Organization helped eradicate smallpox, and Ian, who is played in the movie by Elliott Gould, are credited by Scott for helping make “Contagion” realistic and accurate.

Scott’s other screenwriting credits include “The Bourne Ultimatum” and “The Informant!,” both of which also starred Matt and were directed by Steven. 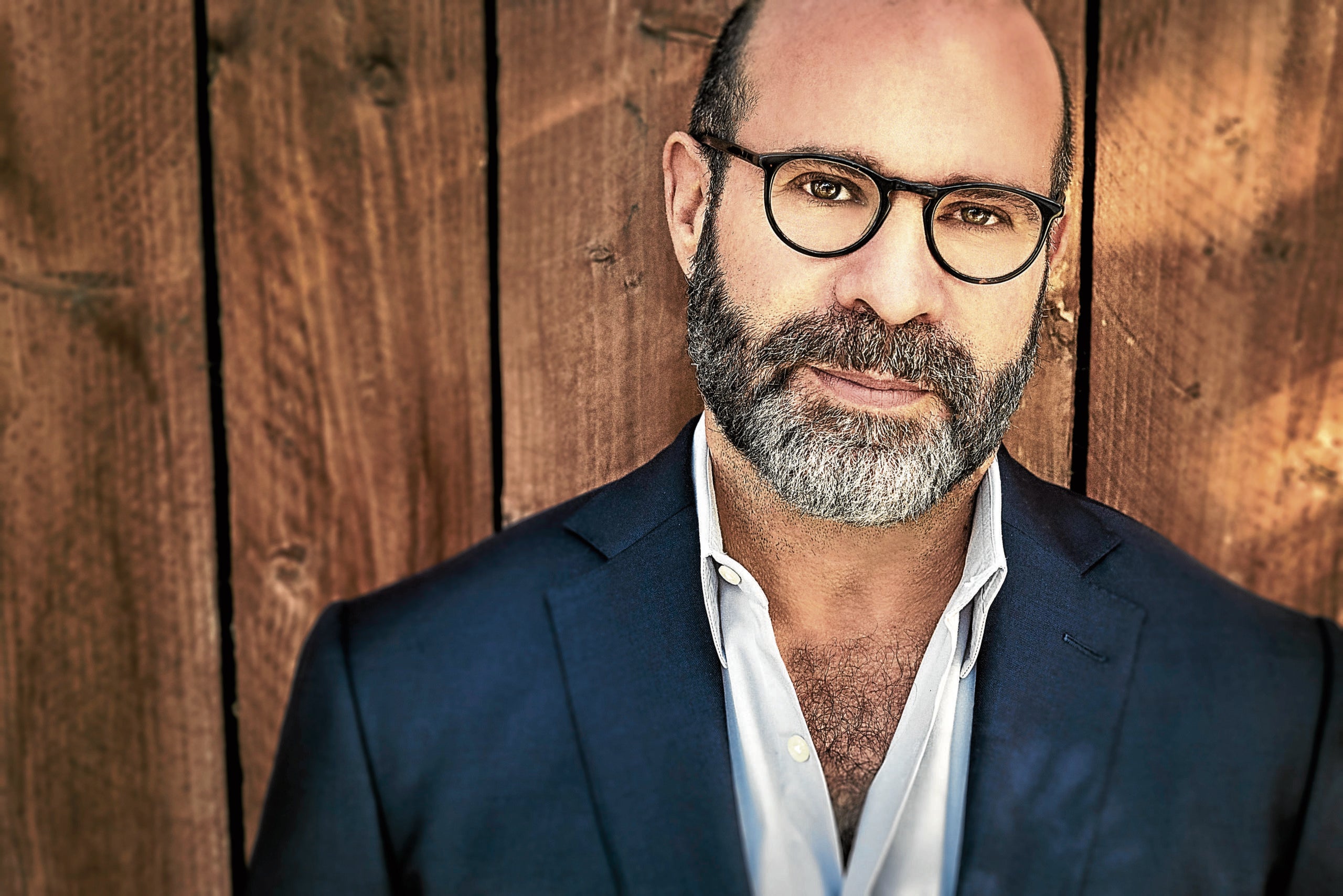 Excerpts of our interview with Scott (S) and Ian (I), who were in two separate locations:

Both hope to be chosen in the NBA Draft that is set for June 25 in New York, but it could be postponed due to the coronavirus pandemic that has shut down the league since March 12.

Maker, a 6-foot-11 (2.11m) center who most recently played at an Arizona prep school, was born to South Sudanese parents in Kenya but moved to Perth at the age of one in 2001 then relocated to the United States in 2015.

Maker, 19, is a mobile big man with ballhandling skills who impressed scouts last summer with a Southern California amateur club.

Detroit Pistons forward Thon Maker and Matur Maker, who plays on a Houston Rockets developmental team, are his cousins.

Eboua, 20, told ESPN he has submitted paperwork to the NBA to ensure his draft eligibility. He was seen by Italian scouts while playing in college at Douala and moved to Rome in 2015.

This past season, Eboua scored 7.4 points and grabbed 5.3 rebounds a game with VL Pesaro of the Italian league.

“This last year in Pesaro was a great experience for me,” Eboua told ESPN. “They provided a wonderful atmosphere to get better in and I definitely tried to take advantage of that as much as possible.

“I believe NBA teams saw the energy, athleticism, competitiveness I bring every moment I am on the floor and that I’m definitely not afraid of a little contact.”