The Premier League is back.

An end to the three-month hiatus caused by coronavirus has ensured a return to the storylines that dominated before this, unprecedented and unexpected, break.

Each of the 20 top-flight sides will need to rely on a key man throughout the remaining weeks of this unique 2019/20 campaign. Here is our selection:

History is in danger of repeating itself for Arsenal. Pierre-Emerick Aubameyang (17) has netted 10-more times than his nearest team-mate (Alexandre Lacazette), with these goals being worth 14 points. Take the Gabon forward’s strikes away – in an, admittedly, rudimentary manner – and the Gunners would be in the drop zone, rather than ninth. A failure to renew the deal that expires next summer bears hallmarks of the era of Robin van Persie, Samir Nasri and Cesc Fabregas. An unlikely push into the Champions League might be the only way to halt another damaging departure. 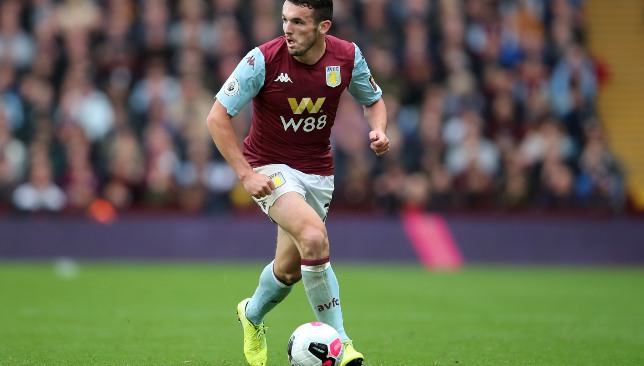 Scoring goals isn’t the major problem for second-bottom Villa. If it was, skipper and Manchester United target Jack Grealish would remain their undoubted key man. The return of incessant box-to-box midfielder John McGinn, instead, offers a solution for the division’s leakiest defence (56 conceded). The Scotland international’s comeback isn’t a guaranteed panacea – they were 18th in December when he fractured an ankle in defeat to Southampton. But a sharp return would provide an edge missing to Dean Smith’s flimsy side and, potentially, bridge the two-point gap to safety. 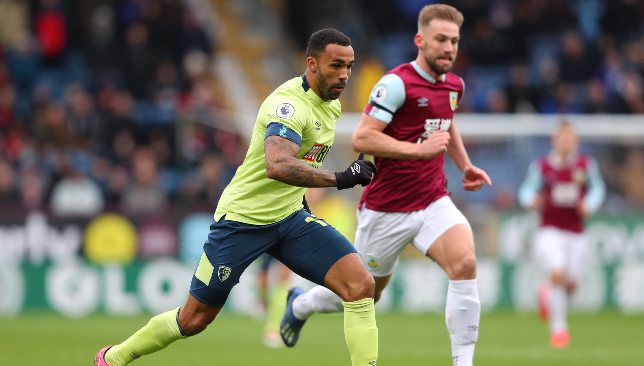 The third-bottom Cherries have it all to do if they want to secure a sixth-successive season of top-flight football. This is where – sometime – England striker Callum Wilson is key. His employers have the joint-highest average ranking of remaining opponent (8.2), play four of the top six and none of the bottom

NASCAR Hall of Famer Dale Jarrett announced Tuesday he has tested positive for COVID-19 and now is in quarantine.

The 63-year-old Jarrett broke the news during NASCAR’s Hall of Fame announcement, explaining that’s why he did not return to NBCSN’s studio with the other hosts.

The three-time Daytona 500 winner and 1999 Cup champion said the only symptom he had was a slight cough and that he was doing well.

“I’ve been one of the very fortunate ones that my symptom has only been a slight cough throughout all of this and it’s really getting less and less each day, so I’m doing very, very well,” Jarrett said. “All I can say is follow all the guidelines stay as safe as you possibly can and hopefully we can all get through this in the very near future.”

ONE: Belingon braces for ‘harder’ climb to regain bantamweight crown

MANILA, Philippines — Kevin Belingon remains focused on getting another crack at his rival Bibiano Fernandes and regaining the ONE bantamweight world title.

But the Team Lakay star knows Fernandes isn’t the only fighter he has to be wary of in the stacked bantamweight division.

“I think I’m in one of the toughest divisions in the organization right now. Looking at the top five of the weight class, all I can say is I have to be 100 percent ready when I face either of them,” said Belingon, still the No. 1 ranked contender in the class.

“I am willing to face whoever, because at the end of the day, the goal is to fight for the title again and rule the division once more. So, whoever I face next, you can expect me to be at my best.”

“The division is getting deeper and deeper. It’s certainly tougher and more talented now,” he said.

“I believe it’s harder to rise to the top of the ladder in this weight class because of all the talent coming into our division.”

After dropping two consecutive matches to Fernandes, the 32-year-old Belingon is aware that he needs to work his way back up again if he is to get another shot to regain the crown.

He vows to do just that.

“I think it’s a free for all. All of those in the rankings have one goal in mind – to get that title shot,” he said. “So I always have to be ready to fight for my spot.”