A tour that started so promisingly for the West Indies ended in an abject surrender in Manchester on Tuesday as England wrapped up a comprehensive 269-run win. While Stuart Broad and England might have taken the spoils, the visitors earned many admirers.

The very fact that they have opted to undertake the tour in current circumstances has been lauded by the cricketing world, as has the pride in battle they have displayed over the course of the three-match series. Having won hearts with their exemplary poise on the tour, the men from the Caribbean now make the journey back across the Atlantic with their heads held high.

Throughout the course of their stay in England, one man has been keenly following his former wards through the television set in his native home of Glamorgan, Wales.

Several players in the travelling group, including Jason Holder, have come through the West Indies High Performance centre in Barbados set up in 2010 under the supervision of Toby Radford.

Radford has a near decade-long association with Windies cricket, with the former Middlesex batsman handling assistant and batting coach responsibilities in various spells. The Welshman’s stint with the West Indies ended just a month before the 2019 World Cup after a complete overhaul of the coaching staff.

While he terms the decision to change the backroom staff as a ‘political’ one, Radford has managed to retain ties with several players in the current West Indies camp. Since his departure from the Caribbean last year, Radford has been lending his coaching expertise to the England and Wales Cricket Board (ECB).

He has been rewriting the syllabus of the Level 3 and 4 coaching courses for the ECB, while also travelling across the country to deliver the new programmes. Among his several commitments, Radford has also been

Loan signings can be very hit and miss. Whether it’s a young player eager to kickstart their career or an established talent desperate to rediscover their best form, so many factors have to be right for a loan to be successful.

There’s a lack of permanence in most cases and also a lack of thought when it comes to matching loanees with the right playing style.

Yet 2019/20 has been a success story for the loan market with several players of varying ages and positions coming up big.

Some have earned permanent moves to their new homes while others will return to their parent club better players. Picking 10 of the best turned out to be a bit of a challenge…

Ante Rebic | On loan at AC Milan from Eintracht Frankfurt

It’s hard enough to have one successful loan deal, but two in the same transfer is practically unheard of. The mirroring of Rebic’s move to Milan and Andre Silva going in the opposite direction to Eintracht Frankfurt is quite something, too.

Both struggled in the first half of the season only to then light up the second half, and particularly after their respective pauses because of Covid-19. Rebic, though, has been marvellous.

Take penalties scored out of the equation and only Robert Lewandowski and Erling Braut Haaland have scored more league goals in 2020. The Croat has 11 goals since breaking into the side in January, collecting strikes against Serie A heavyweights Juventus, Lazio, Inter milan and Roma along the way.

He’s been an absolute tank up front for the Rossoneri and a big reason for their recent revival. Don’t be surprised to see this deal made permanent once the two-season loan expires next summer.

Chris Smalling | On loan at Roma from Manchester United 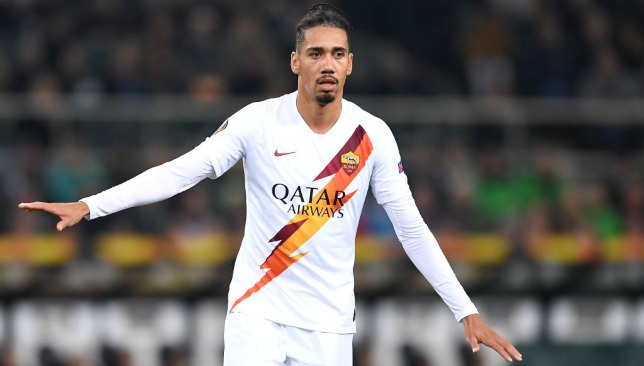 MANILA, Philippines — The scheduled exhibition match with Mike Tyson in September won’t be the last time fight fans will get to see Roy Jones Jr. in the ring.

That’s if the former undisputed light heavyweight champion will have it his way.

The 51-year-old Jones already has another match in mind with less than two months to go before his eight-round bout against fellow boxing legend Mike Tyson on Sept. 12 in California.

“People have been talking about Roy Jones Jr. vs. Anderson Silva in a boxing match for years, even before the McGregor-Mayweather fight happened. We were supposed to happen first,” Jones told MMA Fighting as posted on BoxingScene.com.

“And, unlike that fight, Anderson has professional boxing experience. McGregor didn’t. So, this is much more of a competitive fight, especially with us being older. Now, because he has experience it is much easier for him to survive.” 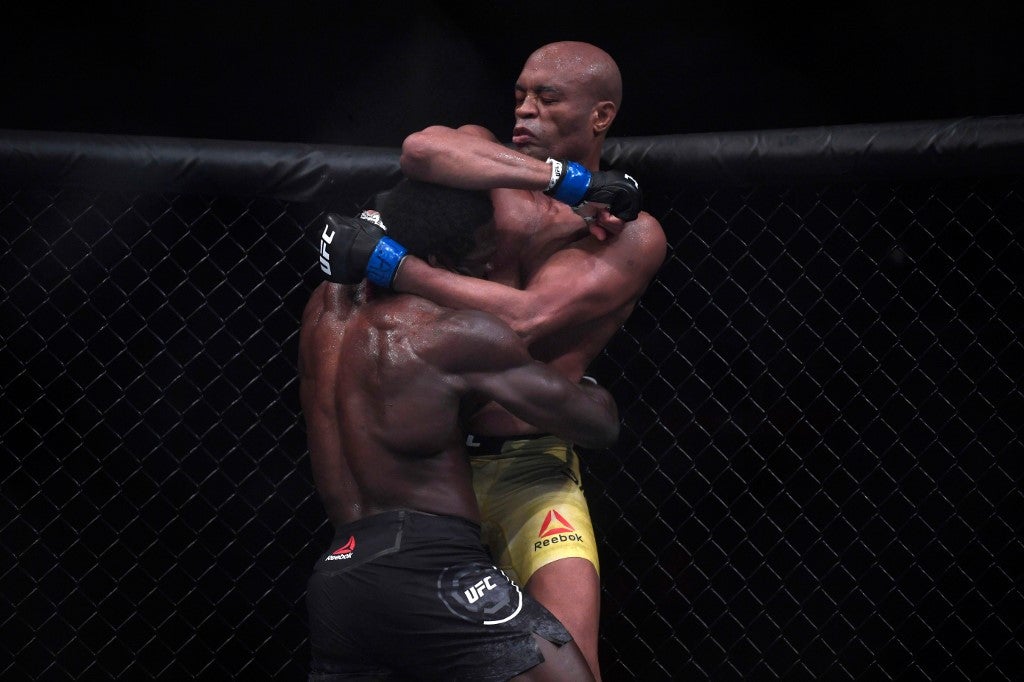 Anderson Silva is widely regarded as the greatest mixed martial artist of all time.

The former middleweight champion, who also holds the record for the longest title reign in UFC history, has dedicated much of his life to MMA since making his debut in 1997.

But Silva also tried his hand in boxing. He fought professionally twice—losing in 1997 and winning in 2005.

Jones (66-9, 47 KOs), on the other hand, hasn’t been active since beating unheralded