The 20-year-old from Montreal made the announcement Thursday on his Twitter feed.

While no reason was given for the split, Auger-Aliassime said he and Marx are ending their partnership "in the utmost integrity and respect for one another."

Auger-Aliassime is 23-17 in 2020 and advanced to three of his six tournament finals this year. He is still looking for his first ATP title.

Auger-Aliassime, ranked 21st in the world, said he will continue to work with coach Frederic Fontang and the rest of his team.

Earlier this week, Auger-Aliassime was eliminated in the first round of the Paris Masters. During the match he needed a medical break after experiencing pain in his hip from a sudden movement.

Marx is a French former player who is now based in Canada and previously worked with Canadian veteran Milos Raonic.

Fantasy Premier League tips: After Son and Kane success, Chelsea and Man City double-ups are ones to consider

Son Heung-min and Harry Kane have been the Premier League’s dynamic duo so far this season. And for Fantasy Premier League, they’ve been absolutely dominant.

The Tottenham pair have combined for 142 points this term, splitting that tally right down the middle with 71 each.

But with Spurs’ fixtures turning beyond their Gameweek 8 trip to West Brom, here’s a look at some other double-ups to consider.

Ben Chilwell: Chilwell’s 2.3 key passes per game ranks top among defenders. Chelsea’s summer signing has hit the ground running and has become a reliable asset given the improvement Frank Lampard’s side have shown in defence. Three goal involvements and three clean sheets in the last four GWs promises consistency.

Timo Werner: Chelsea have several attacking options but Timo Werner appears to be a mainstay. After a slow start to the Premier League season, he’s bagged three goals and an assist in the last three GWs and, after converting from the spot twice against Rennes in midweek, is now on penalties according to the manager. 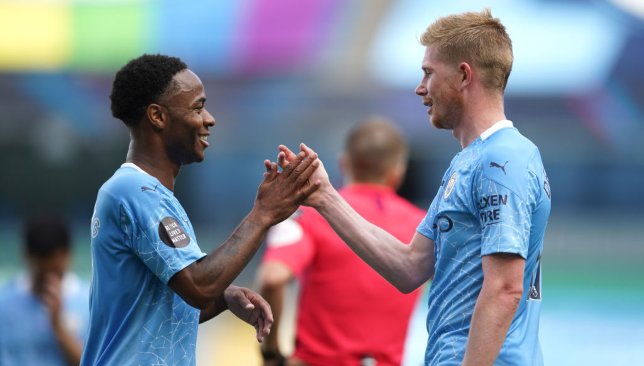 De Bruyne: Not only is he back from injury but Kevin De Bruyne is currently a differential at just around 15 per cent ownership. His 3.6 key passes per game is the highest in the league. The Manchester City playmaker guarantees regular points having finished as the highest scorer in the game last campaign.

Sterling: Raheem Sterling is City’s main threat up front with Gabriel Jesus and Sergio Aguero struggling for fitness. He has eight goal involvements in all competitions this term and his FPL output should pick up with De Bruyne back in the fold and City’s fixtures easing. 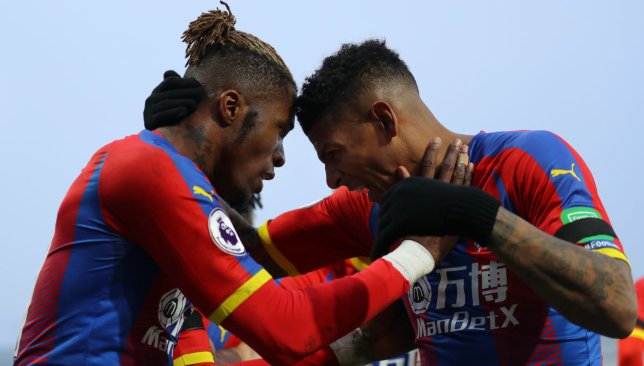 Zaha: Wilfried Zaha is undoubtedly Crystal Palace’s talisman and has been involved in 75 per cent of their goals. He’s scored twice and

MANILA, Philippines—Filipino contender Giemel Magramo made weight for his bout against Japanese pugilist Junto Nakatani for the vacant WBO World flyweight title on Friday at Korakuen Hall in Tokyo, Japan.

As per Elorde Boxing and his team, Magramo weighed in at 111.3 pounds, just below the flyweight limit of 112 lbs.

Magrama has been out of the ring since September 2019 when he stopped Richard Claveras in three rounds while  Nakatani hasn’t seen action since defeating Filipino fighter Milan Melindo in October 2019.

Magramo’s highest achievement in his career was winning the WBO International flyweight title in January of 2019 after beating Wenfeng Ge.