A titanic clash of the Kingdom’s biggest cities leads the way in an epic match-week 26 of the 2019/20 Saudi Professional League.

Thursday’s meeting at King Abdullah Sports City will witness AFC Champions League-chasing Al Ahli Jeddah aim to get back on track – plus, disrupt leaders Al Hilal’s, thus far serene, stroll to the title. A change of the guard at Al Wehda and the continuing scrap against relegation also merit attention.

Here are this round’s must-watch games:

The green half of Jeddah’s football-mad populace could not be blamed for feeling anxious about Thursday’s grandstand match.

Saturday’s demoralising 2-0 defeat to fourth-placed Al Faisaly loosened their grip on third, while accentuating a growing availability crisis. It also came on the same night that imminent opponents Hilal hit bottom-placed Al Adalah for four, a rout from which an electric counter-attack saw Salem Al Dawsari score one of this term’s finest goals and their rampant top-flight unbeaten run stretch to 17.

Ominous feelings are increased by Ahli’s winless record in this fixture which has extended to seven, plus the fact they’ve failed to notch four times out of the last six clashes.

When even supreme Syria striker Omar Al Somah is witnessing his penalties get saved, as he did versus Faisaly, another setback can feel expected. 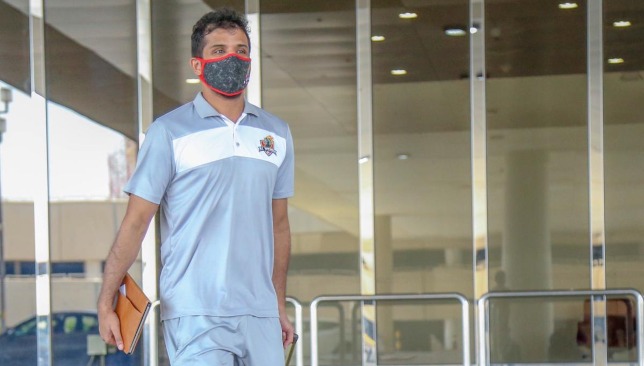 The thought of Jose Daniel Carreno being out of work before season’s end had appeared absurd.

Wehda looked unstoppable in third and on course for a debut AFC Champions League-tilt. That is, before, coronavirus struck.

A disastrous return to action has contained zero goals, two defeats and one draw. This sharp downturn was too much for the administration to handle and Tuesday featured the announcement Saudi caretaker Eysa Almohyani will be at the helm. Points are a must for the temporary regime, beginning with Thursday’s trip to Adalah.

The hosts’ debut top-flight campaign appears bound for relegation. They did, however, keep unbridled Hilal to 1-0 until 75 minutes last time out.

This might not go a new-look Wehda’s way, after all… 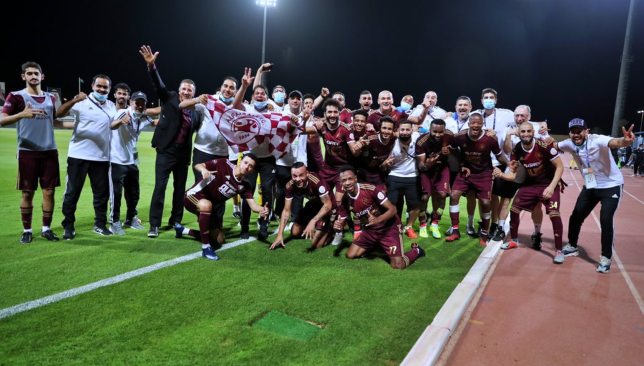 We’ve reached the point of the season where every game means so much.

Al Faisaly’s weekend downing of Al Ahli reinvigorated hopes of continental football, while Ittihad’s nervy triumph versus Ettifaq helps avert fears of a first relegation in their 92 years of existence. With the margins so slight, however, this picture can alter from match-week to match-week.

An added incentive for Wednesday’s hosts at Al Majma’ah Sports City Stadium is the very real prospect of third-placed Ahli shelling points to Hilal. Repeat December’s 2-1 victory in the reverse fixture and they, should, be in charge of the Asian race with four matches left – regardless of what happens in the King’s Cup.

Ittihad, meanwhile, are two points and two places outside the drop zone thanks to Fahad Al Muwallad’s penalty versus Ettifaq. This, much-needed, result snapped a four-match winless streak, although they’ve only won two of their last 10 away SPL games.

With a number of foreign stars absent, now would be an apt time for Tunisia attacker Anice Badri to produce a first goal in black and yellow since January’s arrival from Esperance.