New-look line-ups could receive their first outings this weekend when the 2020/21 Saudi Professional League resumes after the transfer window’s close.

Floundering Al Ittihad made the grandest addition with a shock loan move for towering Egypt and West Bromwich Albion centre-back Ahmed Hegazy, who may be thrown straight into Saturday’s Jeddah derby with retooled Al Ahli. Moving in the opposite direction on Sunday was Nigeria forward Ahmed Musa, whose consistently underwhelming performances saw his contract terminated ahead of pointless-giants Al Nassr’s tense all-Riyadh clash against Ever Banega’s Al Shabab.

Here is the lowdown on this trio of must-watch match-week three fixtures:

Ahli emerged from a shaky end to 2019/20 in third, made the 2020 AFC Champions League quarter-finals and are now one of two sides with 100-per-cent records in the top flight. Moroccan midfielder Driss Fettouhi, Serbia anchorman Ljubomir Fejsa and Romania loanee Alexandru Mitrita – scorer of an eye-catching winner on debut versus Al Wehda – have all added mightily.

It is early days. Tuesday’s 2-1 loss to Nassr in the King’s Cup semi-finals proved work is still to be done.

Yet it looks like the capital kings may have another competitor in 2020/21.

Ittihad, meanwhile, required a 93rd-minute stunner from the impressive Bruno Henrique at Fateh to prevent a second-successive loss. They have conceded three penalties from two chaotic games, but will hope the recruitment of Hegazy can ensure they avoid battling the drop for a third season.

A race against time is under way to select the 29-year-old for instant duty at King Abdullah Sports City. His domineering presence is a must, with Ittihad last tasting SPL victory in this one-sided fixture on March 29, 2012.

Ahli may call on emerging Ghana winger Samuel Owusu now a loan from relegated Al Fayha has been inked.

Syria superstar Omar Al Somah has struck only once in his last six games across all competitions. But he’d back himself to boost a tally of 13 goals in 10 run-outs versus the tamed Tigers.

Alarm bells are ringing in the yellow half of Riyadh.

Fortunately for Nassr, Abderrazak Hamdallah will be able to answer them on Sunday at Al Shabab.

Extended leave, some fractious noises and minor injury ensured 2019’s global top scorer was unavailable for their opening two SPL fixtures. The 2018/19 champions lost both, new lows being plunged in Thursday’s 1-0 loss at Al Taawoun against 10 men from the ninth minute.

The Moroccan returned to duty on Tuesday night in the King’s Cup versus Ahli, cutting back to create Pity Martinez’s emphatic, 85th-minute clincher. A sublime assist from the $18 million Argentina winger had earlier allowed reintegrated Brazilian dynamo Petros to place home the opener.

Repercussions have been severe for Hamdallah’s understudies. Nigeria forward Musa was binned after his no-show up top at Taawoun, while previous replacement Abdulfattah Adam was sent to Al Raed on loan after his toothless display versus Fateh. 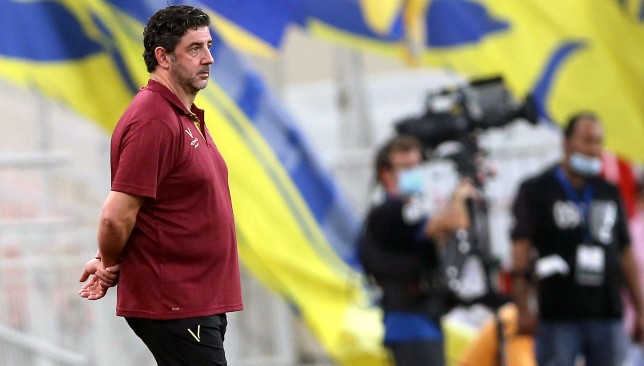 Coach Rui Vitoria is, also, feeling the strain of painful elimination by depleted Persepolis in the 2020 ACL semi-finals plus the recent domestic disaster. UOL reported on Monday that former Chile and Argentina boss Jorge Sampioli rejected overtures, instead focusing on Atletico Mineiro.

Shabab have shown they will be no pushovers. This is despite losing six of their last seven meetings with Nassr.

Influence carried over from inspiring Sevilla to Europa League glory saw him slot a penalty and put in a crunching tackle that helped earn a creditable 2-2 draw with Raed on Friday. Injury addled Saudi Arabia superstar Nawaf Al Abed has now joined him, after choosing to end a 15-year association with Hilal.

With underappreciated Senegalese striker Makhete Diop continuing to threaten, this may be another tough night for Nassr.

It has been difficult to gauge Al Ain’s readiness for a first SPL campaign.

Until now, that is. Former Borussia Dortmund, Galatasaray and Greece tactician Michael Skibbe should finally have a full set of foreigners to call upon for the visit of on-song Fateh.

Angola centre-back Bastos and Croatia midfielder Bradaric have joined a strong septet from which Algeria conductor Saphir Taider has already scored, in 2-1 defeat versus flawless Ettifaq. The prior 1-0 loss to holders Hilal has strengthened the case that Al Ain will be competitive. 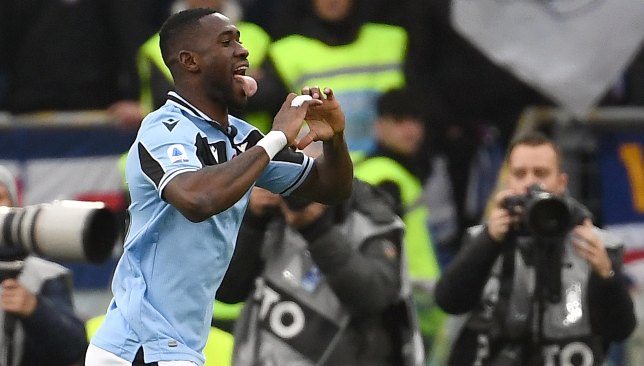 Their clash with Fateh is a bellwether. Yannick Ferrera’s troops shocked Nassr in the opening round, building on a sensational end to 2019/20 which witnessed them transformed from relegation certainties.

Whoever emerges can hold hope of gatecrashing mid-table. Defeat, however, may set course for a season of struggle.