Not the most popular choice but there’s more to Marcus Rashford’s FPL potential in GW32+ than meets the eye. He had a couple of sights at goal against Tottenham and kicked it up a notch at home to Sheffield United when he squandered two excellent chances.

He was far more of a threat against the Blades and provided three key passes of which two ended up as assists for Anthony Martial. With the FA Cup fixture against Norwich to take place on Saturday, Rashford is likely to be rested before facing Brighton on Tuesday.

He scored in the earlier fixture against Graham Potter’s side and will be looking for a repeat of that performance. After Martial’s hat-trick that put both forwards on 19 goals for the season, he’ll be hungry for his first goal since the restart. 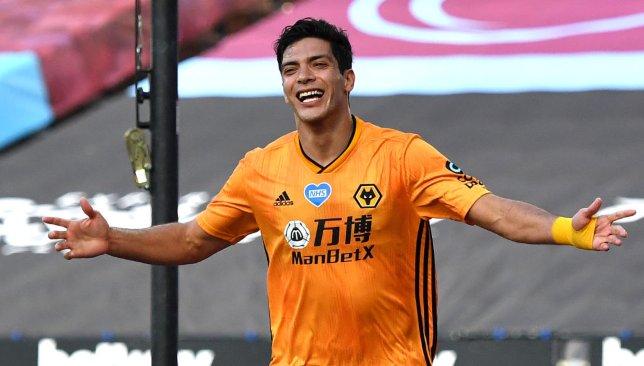 Wolves have resumed their season well and look in good shape as they push for a Champions League spot.

Leading the charge for Nuno Espirito Santo’s side is prolific goalscorer Raul Jimenez who’s taken his league tally to 15 goals.

Wolves travel to Aston Villa in GW32+ who languish in 17th place and concede more shots per game [17.5] than any other team in the league. 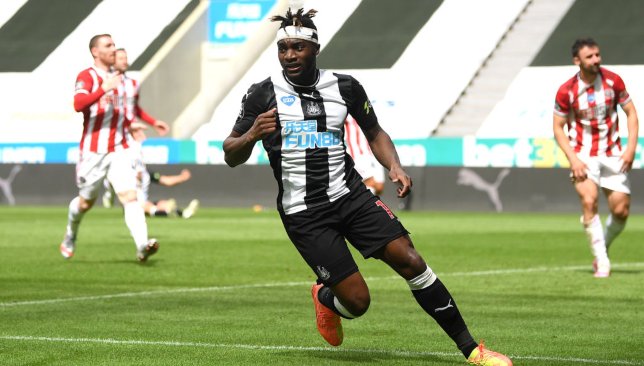 After back-to-back double figure hauls, Allan Saint-Maximin blanked in GW31+ at home to Aston Villa but he was still the best player on the pitch.

The dazzling Frenchman completed 10 dribbles during the encounter and continued to look like Newcastle United’s chief attacking threat, even having three attempts at goal.

The Magpies face Bournemouth away next who are low on confidence and have kept just one clean sheet since GW12.