There are so many options within the Manchester City ranks, but this is it for David Silva. The Spanish playmaker is a legitimate club legend and given that Norwich’s visit is expected to be his final appearance in the Premier League, he’ll want to go out with a flourish.

Pep Guardiola spared the 34-year-old any minutes on the field against Watford, so he should be fresh and raring to go on Sunday. When he has started games of late, he’s been outstanding, registering three goals, three assists and a whopping 39 points during his last three appearances in the first XI.

A relegated Norwich side will also be missing Emiliano Buendia and Josip Drmic after the pair were sent off in their previous outing. For the last four games, they’ve accrued an xGA [Expected goals against] of 9.14, which is the second worst in the league.

City could run riot against Daniel Farke’s men and if they’re awarded a penalty or a free-kick in a good position during the encounter, there’s a good chance Silva will be standing over it. With an ownership of just 7.5 per cent at the time of writing, he’s an appealing differential too. 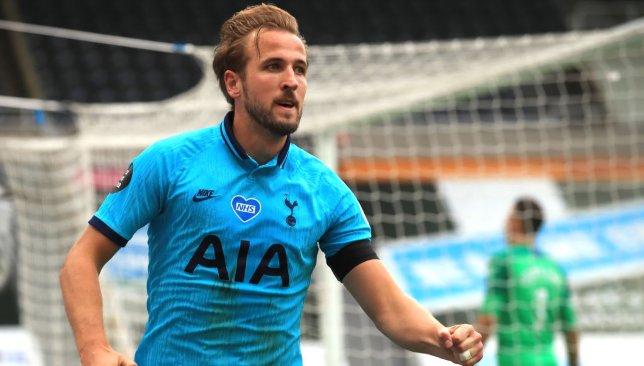 Speaking of differentials, Harry Kane has been a stranger to the category in recent years but now finds himself being its poster boy. A difficult, injury-ravaged season has seen his popularity plummet this season leading to an ownership of just over 12 per cent.

But form is temporary, class is permanent and Kane has started to look like his old self again. With four goals in his last two games, he goes into the final day of the campaign with consecutive double-figure hauls behind him.

Tottenham are still in the fight for a Europa League spot and will need their skipper to step up. Meanwhile, an injury-stricken Crystal Palace have nothing to play for, are on a seven-match losing streak and have conceded 13 big chances in the last four GWs.

Could another famous Kane hat-trick be in store? A tally like that could take him to 20 league goals for the season. 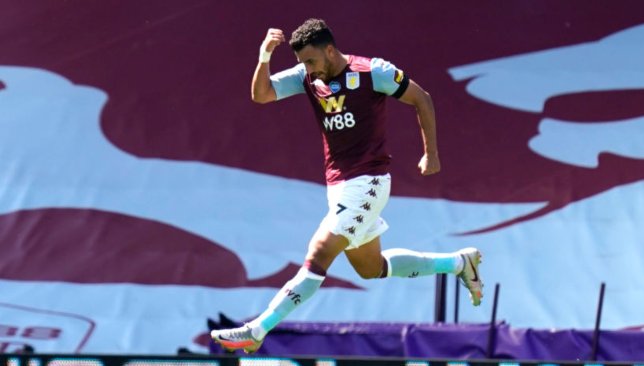 Trezeguet has quickly become the face of Aston Villa’s last-ditch play for Premier League survival. Dean Smith’s side seems determined to pull off a great escape, picking up seven points from their last three games after bagging just two from their previous 10.

The Egypt winger is the one getting on the end of their chances, scoring a brace that secured a 2-0 win against Palace in GW35+ before his solitary goal saw off Arsenal 1-0 last time out.

West Ham have secured their Premier League status for next season, but will be in for an almighty assault from the Villains who are fighting for their lives.

Villa need a win to ensure their survival and will look to Trezeguet [1.4 per cent ownership] to step up to the plate again.