Fantasy Premier League: Patrick Bamford is a bargain and expect Kevin De Bruyne to bounce back in GW4

The start of this Fantasy Premier League season has been wildly unpredictable and we’ve still got Gameweek 4 to deal with before being allowed a little breather with the international break.

We have a bit more data to work with thanks to the League Cup games and hopefully that’ll help us go into the break with a few big green arrows.

Here are a few tips to help guide you through GW4.

Kevin De Bruyne rarely blanks two weeks in a row and really shouldn’t be kept at bay by a Leeds United side determined to approach every Premier League challenge before them fearlessly.

A famous upset is not beyond Marcelo Bielsa’s men but a clean sheet against City just might be. No team has conceded more than the 50 shots they have this season and in De Bruyne they face the league’s premier playmaker who leads the way with 4.5 key passes per game.

Pep Guardiola’s side will be determined to bounce back from their 5-2 defeat to Leicester City and De Bruyne, who is also on penalties, has looked sharp during their opening two fixtures.

DANNY INGS (8.4m) has continued his goal-scoring form from last term and appears to have taken over penalty duties from James Ward-Prowse. West Brom have faced the second-most shots in the league [49] and despite their attacking verve, look increasingly soft in defence.

DOMINIC CALVERT-LEWIN (7.4m) takes on a Brighton side that’s proved to be rather formidable at the back early on this season despite conceding three goals against Chelsea and Manchester United. However, the Everton striker is in the form of his life after bagging his second hat-trick of the campaign, this time in the League Cup win over West Ham. 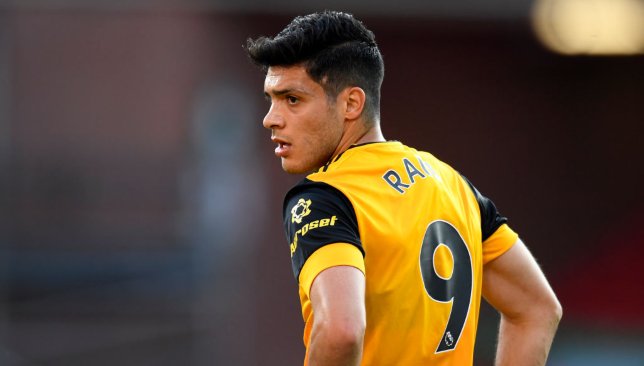 A 4-0 thrashing at the hands of West Ham in GW3 was a shock to the system for Wolves but they haven’t turned into a bad team overnight. They boast an excellent run of fixtures ahead starting with newly-promoted Fulham at the Molineux and Raul Jimenez is bound to benefit. The striker is a proven scorer who has consistently delivered over the previous two campaigns with 30 goals combined and will only get more chances to find the target in the coming weeks. 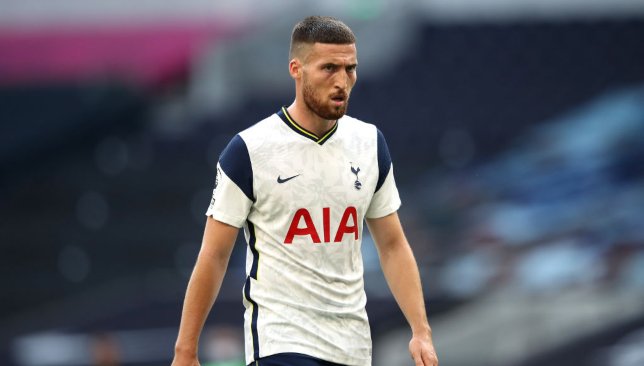 Matt Doherty at Wolves was a fearless wing-back with the licence to camp in the opposition’s half. While he remains advanced as a full-back at Tottenham, he operates in a more traditional back four and isn’t as far up the pitch as FPL managers would like. Spurs aren’t particularly impressive at the back either so a boost in clean sheet points doesn’t seem to be forthcoming. After blanking through the first three GWs, his value has already dipped and it’s evident that his price tag could be put to better use. 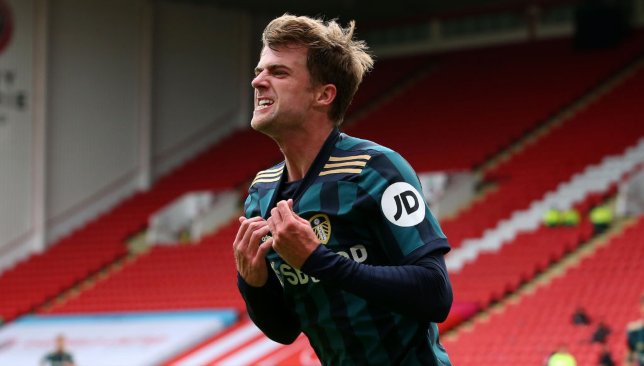 Leeds are going to keep creating chances and that means Patrick Bamford will continue to see plenty of them. Despite his poor efficiency in front of goal last season, he still managed to score 16 times in the Championship and has begun the Premier League campaign with three goals and two assists so far. Even with his price rise, he’s still a bargain at 5.8m and should at least be on the bench in every FPL squad.

For the very latest news, analysis and opinion download the Sport360 app