With an alarming number of penalties awarded this season, it makes sense to target the Fantasy Premier League assets who benefit.

Here are the top penalty-takers to consider…

Manchester United were awarded 14 penalties last season and already have three this term. Despite a rare miss at Newcastle, Bruno Fernandes remains among the most lethal from the spot.

The fact that he also had his penalty saved against Paris Saint-Germain before converting the re-take is a little concerning. However, he has 29 points in the last three GWs, reiterating his FPL value, while his penalty conversion is unlikely to fall off a cliff. 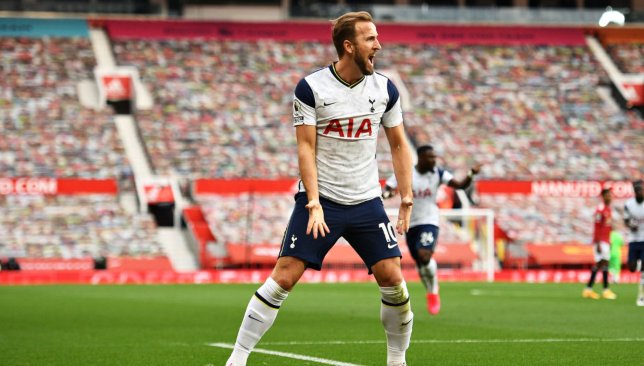 You get Harry Kane for Harry Kane, the penalties are a bonus. He’s ruthless from the spot but Tottenham aren’t accustomed to long periods of possession around the box, so penalties may not come by frequently.

That said, he’s proved himself to be the most dangerous attacking player in FPL so far this season with 12 goal involvements already. His underlying stats suggest his output is sustainable to a degree and the odd penalty will aid that. 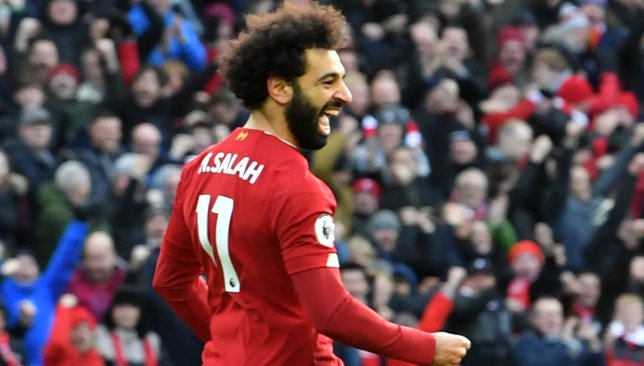 His remarkable consistency makes him an FPL mainstay as it is, but add regular penalties to the equation and Mohamed Salah’s appeal goes up another few notches. 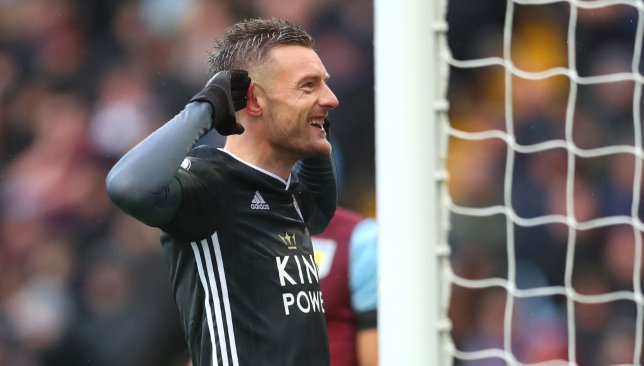 No team has been awarded more penalties than Leicester City’s five this season. Jamie Vardy is one of the most consistent strikers in the league and scoring from the spot has become a large part of that.

He’s the talisman for the Foxes and the attack is catered to his strengths. He’s even proficient at winning penalties for himself, ensuring that another asset doesn’t benefit from those assist points. 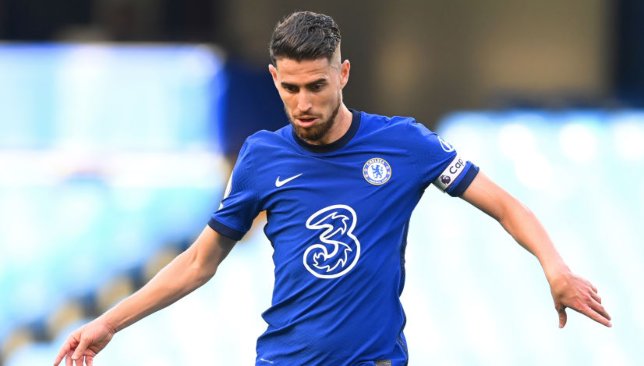 Danny Ings and Wilfried Zaha deserve mentions, but don’t make it on this list thanks to Jorginho’s value. The other two are easily the better FPL options and can sustain their points tally even without penalties.

However, based purely on efforts from the spot, you can’t argue with the Italian’s record. His stellar conversion rate puts him ahead of the two, as does his incredible value at just 5.2m.