The Champions League season has kicked off and the midweek European fixtures will begin to have an impact on Fantasy Premier League as well.

Manchester United will head into their clash with Chelsea at Old Trafford on a high after a 2-1 win at Paris Saint-Germain. Arsenal versus Leicester is an interesting contest as well while Manchester City travel to West Ham and Tottenham visit Burnley.

Aston Villa’s home clash with Leeds United also promises to be intriguing from an FPL perspective.

Here are a few tips to help guide you through Gameweek 6.

Despite squandering a 3-0 lead to draw 3-3 against West Ham, Tottenham’s assets retain their FPL and Harry Kane is chief among them. Son Heung-min [9.4m] grabbed a goal and assist in the encounter and is the popular option with an ownership of 50 per cent at the time of writing.

However, Kane was our captain pick in GW5 and there’s no reason to shift the armband on to the South Korean. The Spurs striker is the highest-scoring player in the game so far this season with 12 FPL involvements and his 4.53 shots per game is also a league-high.

Not only is Kane second for big chances afforded with six but he’s also created six big chances himself which is the most in the league. Burnley away may not seem like the easiest fixture but the England captain has scored four times in his last couple of appearances against the Clarets.

MOHAMED SALAH (12.3m) has earned the third-most points this season having blanked just once. No midfielder has had more than his 11 shots inside the box. Despite their defensive struggles, Liverpool are top for shots [97] even though they’ve only played four games.

JACK GREALISH (7.2m) looks like a strong option with the number of offensive weapons he has around him this term. No midfielder has attempted more than his 14 assists and Villa take on an attacking Leeds side that will leave gaps to exploit. 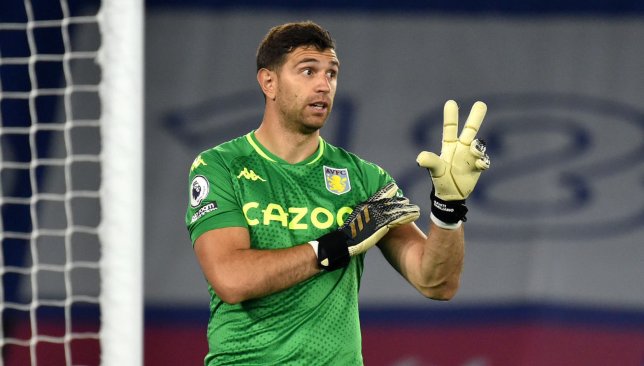 After deputising for Bernd Leno brilliantly at Arsenal last season, Emiliano Martinez has carried that form into his number one role at Villa. He began the campaign with a penalty save against Sheffield and has racked up three clean sheets in four GWs. Villa have looked far better defensively of late, stretching back to the end of last season after lockdown. They have the best defensive record this term having conceded just twice, both in a 7-2 drubbing of Liverpool. 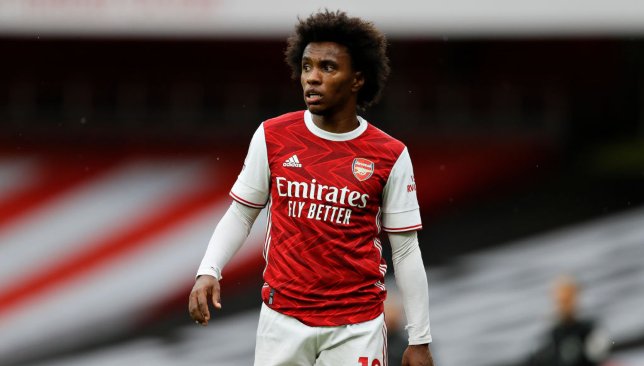 The 14-point haul from Willian in the opening GW attracted many FPL managers but his ownership is now on the decline after four straight blanks since. Arsenal have progressed under Mikel Arteta but they’re struggling in the final third. The Gunners lack creativity and are 17th in the league for key passes per game [6]. In contrast, Villa are second with 12.3 key passes per game. 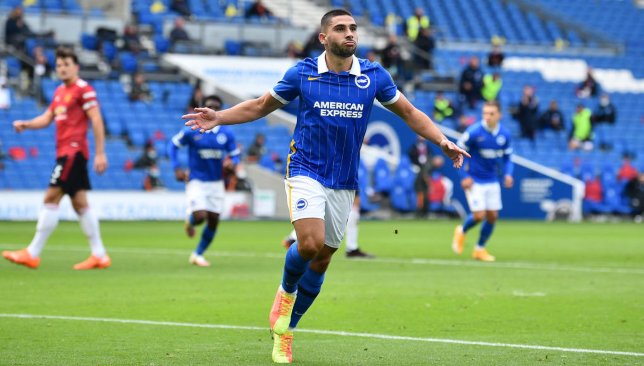 He’s flown under the radar but Neal Maupay is proving to be a very useful budget striker this season. He has four goals to his name and is somewhat surprisingly ranked first in the league for xG [Expected Goals] at 4.84. He’s on penalties as well which is an added bonus and faces a West Brom side with the joint-worst defensive record in the league in GW6.

For the very latest news, analysis and opinion download the Sport360 app