Kim Domingo expressed her grief after losing her best friend of 10 years to an illness.

The 25-year-old “Bubble Gang” actress opened up about mourning her friend Angel in a Facebook post Thursday, Aug. 20.

Domingo shared pictures of her and her BFF through the years, recalling their beginnings as friends in high school and him keeping her company through her journey as she became a model and actress.

Kim and Angel in their younger years. Image: Facebook/@therealkimdomingo

She said he was a musician and that she considered him like a brother, even if people did not believe they were just friends. Angel was with her through milestones like buying her first house and car. 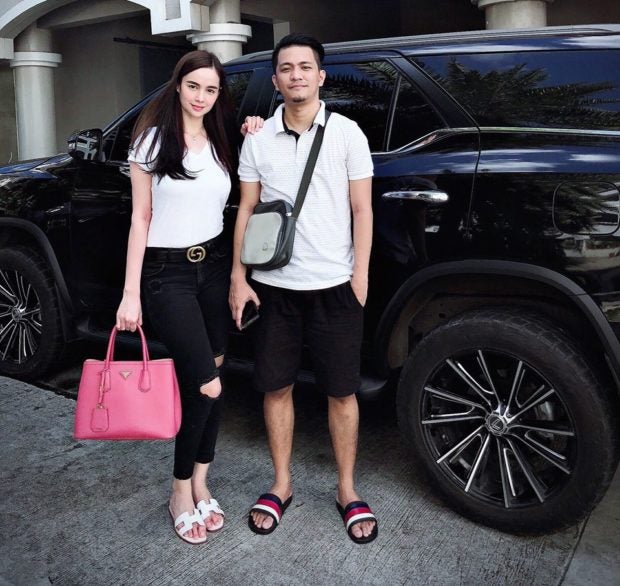 She did not state his cause of death and when exactly he passed away, though she mentioned that he tested negative for coronavirus.

Domingo said he had a lung mass that went unchecked. Every now and then he would show symptoms though he remained strong. However, one day he complained that the mass was hurting and he could not breathe.

His health quickly deteriorated with symptoms such as vomiting and losing his appetite. Her last time with him was when she brought him to the hospital.

She admitted that she was annoyed with him then because he had not been taking care of himself.

(I did not look at you when you went down from the car because I was annoyed with you then, because you are so stubborn. You didn’t want to eat vegetables or fruits and you were always up so late, which is why my pity for you had a mix of annoyance.)

His mom told her that he was in critical condition and that he had to be intubated. Soon, she would find out that he had passed away.

(I did not even get to say goodbye! Losing you from my life is so painful!)

She said her dream house would have had a room for him and that they had many plans together, like putting up her business and traveling to more countries.

(I did not know that it would reach a point where I would be calling a funeral home and saying your name. I could not have imagined that the best friend I was choosing clothes for, I was now choosing a coffin for.) 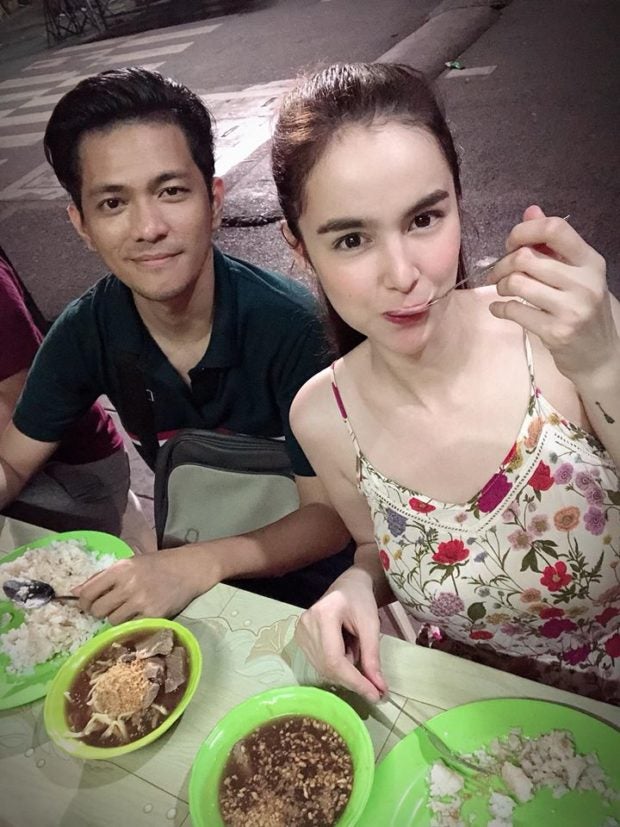 Kim Domingo said her best friend Angel would visit her at tapings and they would eat together. Image: Facebook/@therealkimdomingo

She said that during his wake, she learned through a friend about his wishes for her, which was that he would be happy to see Domingo with a family even if he did not get a spouse of his own.

(I cried so much at that. You did not think of yourself. You always thought of my happiness and what was good for me.)

(Even if it’s really hard to accept, a part of me is happy because you no longer need to suffer. Because I cannot stand seeing you suffer. It is painful in my heart.) JB

Kim Domingo recalls eating on streets, earning P500 a day as an extra

Kris Aquino pays tribute to Ninoy on his death anniversary: ‘He worked hard to win my love’