‘Liar’: Rape victim goes through the wringer in 6-part whodunit

AMC Networks’ Sundance TV has yet to disappoint us. In the latest set of screeners its publicity and promo team sent Inquirer Entertainment, it doesn’t just examine the ordeal rape victims have to endure long after the dastardly deed is done; it also demonstrates the shameless insensitivity of a society that can’t sweep its partiality to misogyny over women’s rights under the rug.

We’re talking about ITV and Sundance TV’s highly viewable crime-drama series “Liar,” whose sophomore season has transmogrified from a “he said, she said” rape case in its first season to a compelling whodunit in the latest season, this time with a string of sometimes discombobulating red herrings sprinkled all over its “binge-able” six episodes. (“Liar” began airing on Sundance TV last week, and is also available on Fubo TV.)

Season 1 puts newly single teacher Laura Nielsen (Joanne Froggatt) through the wringer after she is assaulted by serial rapist Andrew Earlham (Ioan Gruffudd, best remembered in the “Hornblower” films and for playing Reed Richards in “Fantastic Four”). The suspect is the father of Luke (Jamie Flatters), a student at Laura’s high school. 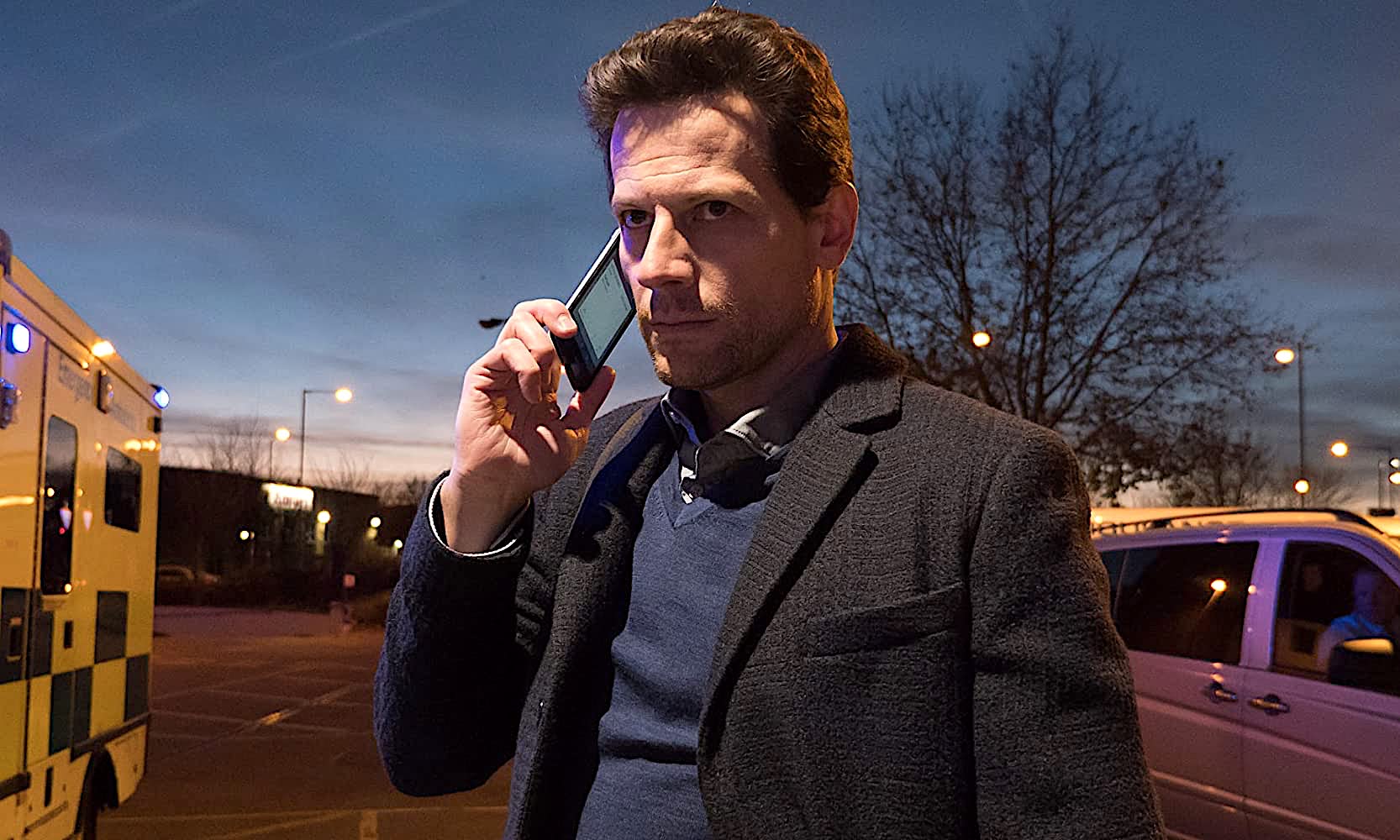 But the 28-year-old teacher’s fight for justice hasn’t been easy because the charming widower she claims to have sexually abused her is a well-respected surgeon in the community.

Soon after it is established that Andrew did victimize women—all 19 of them—the show wraps up its acclaimed premier season with a shocking cliffhanger: Andrew’s lifeless body is found in the Kent marshes where Laura has been seen rowing a kayak!

In the six-episode second season, directed by James Strong (Episodes 1-3) and Chris Sweeney (Episodes 4-6), “Liar” pursues the mystery behind Andrew’s death with a nonlinear narrative that drives viewers to figure out the identity of the vengeful culprit who slit Andrew’s neck. However, the task is made doubly difficult by the sheer number of people wanting Andrew to finally get his comeuppance. 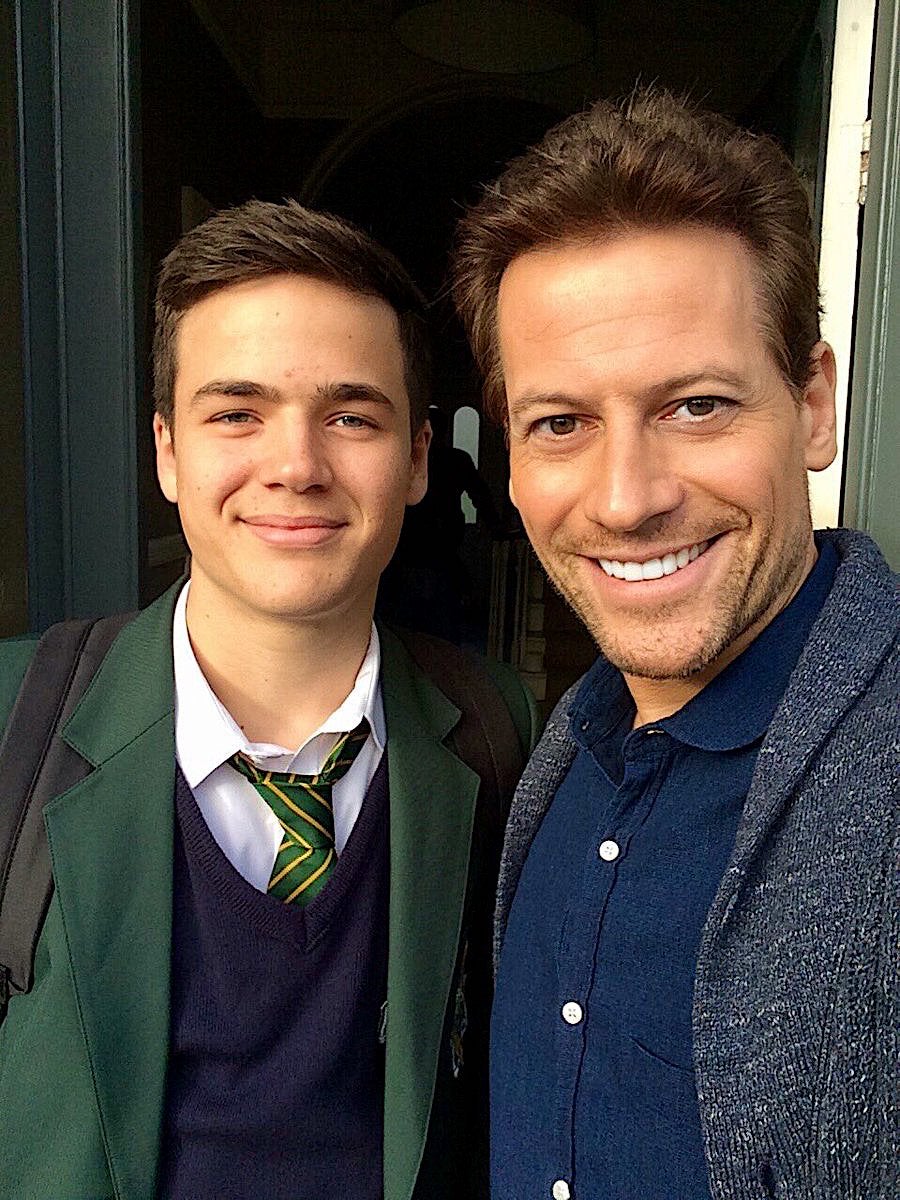 One of Season 2’s most compelling plot points is the murder case raised by police investigator Karen Renton (Katherine Kelly), who does everything in her power to implicate Laura in the death of Andrew. But the case soon becomes a Pandora’s box that unravels more secrets and crimes, even those that were committed eight years ago—from Andrew’s sickening affiliation with primary school headmaster Oliver Graham (Sam Spruell), a gay predator who drugs men and rapes them, to Andrew’s influential “enablers.” It is at this point where viewers get to examine Andrew’s destructive path and what triggered his need to satisfy his sexual “compulsion” and proclivities.

Thereafter, secrets rise to the surface when Laura’s past catches up with her—but why is she being persistently pursued and singled out by Officer Renton?

This is where the series gets some minus points: The arrogant—and frustratingly victim-shaming—manner by which Karen “badgers” Laura to own up to the crime sometimes reeks of insensitivity—which is made even more ironic by the fact that Karen is also a woman with an “interesting” fact. At some point in the series, she even manages to temporarily haul Laura off to prison, thanks to “evidence” that has oh-so-conveniently been found in the latter’s car!

Did Laura really kill Andrew? But regardless of the answer, a person is innocent until proven guilty, right? 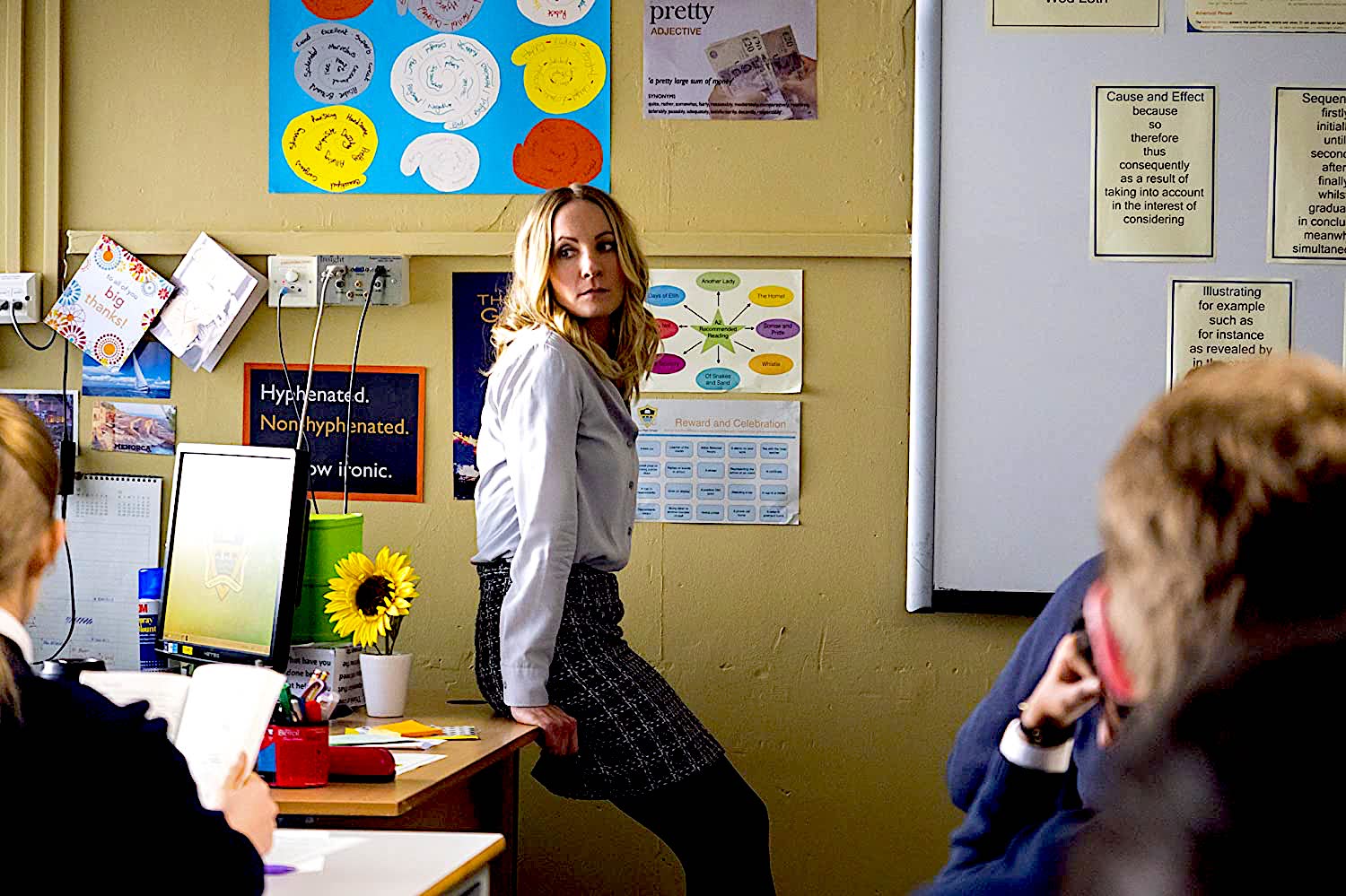