A tight five points, with five matches to play, separates Al Ahli Jeddah in third and Al Shabab in seventh in the battle to gain cherished entry into the 2021 AFC Champions League.

With only a top-three finish certain to earn a ticket, either automatically or through a play-off, because of the King’s Cup’s vagaries, plenty of twists remain. Here, we rundown the contenders:

Strengths: Three words – Omar Al Somah. The towering Syria centre forward has begun where he left off before coronavirus struck, netting three times in three appearances – including a brace in the derby versus Al Ittihad. Only Al Nassr’s Abderrazak Hamdallah and Al Hilal’s Bafetimbi Gomis (both 20) have scored more than his 16 goals.

Weaknesses: Ahli are the team in possession, yet the problems keep mounting. “The absence of 10 players undoubtedly affected us a lot and this appeared during today’s match, in addition to that there are many problems within the club and I will not talk about it,” was head coach Vladan Milojevic’s ominous reaction after Saturday’s momentum-sapping 2-0 defeat to near-rivals Al Faisaly. These “problems” include Cape Verde forward Djaniny going to FIFA to get his contract rescinded, ex-Germany playmaker Marko Marin struggling for fitness, Brazil defensive midfielder Josef De Souza requiring emergency surgery for appendicitis and Algeria schemer Youcef Belaili’s delayed return to the Kingdom. With fixtures to come versus Asian-rivals Al Shabab and Al Raed, a trying end to a trying campaign awaits. 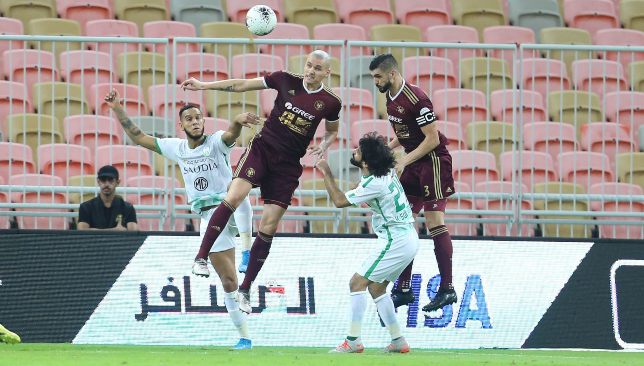 Strengths: The collective is everything for Pericles Chamusca. The Brazilian tactician – who ended last term, in one of those scenarios unique to Saudi football, on loan at Hilal – has created a team who are more than the sums of their parts. This has propelled them up the standings, despite top scorer Youssef El Jebli only contributing eight goals. The indefatigable leadership of Brazilian centre-back Igor Rossi is also key. He sits top in the SPL for interceptions (195) and second for shots blocked (22). There is no greater influence for the league’s third-meanest defence (29).

Weaknesses: A goal difference of +6 shows the fine margins Faisaly operate within. Main striker William’s paltry return of three goals in 25 run-outs puts pressure on other areas in the side. This lack of threat might be exposed in a punishing run-in that contains fixtures versus Ittihad, Hilal, Al Wehda, Al Raed and Abha. The loss of ex-Ajax and Western Sydney Wanderers defensive midfielder Roly Bonevacia to the Arabian Gulf League’s Fujairah is, also, a debilitating blow. 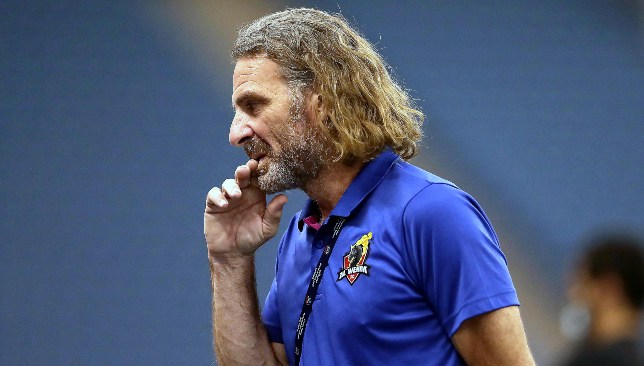 Weaknesses: Wehda looked unstoppable before March’s enforced break. The wheels, however, have been wrenched off in a goalless restart that has contained losses to champions Nassr and Shabab, plus stalemate with Raed. Fail to relight their scoring spark against bottom-placed Al Adalah on Thursday and the alarm bells must sound. 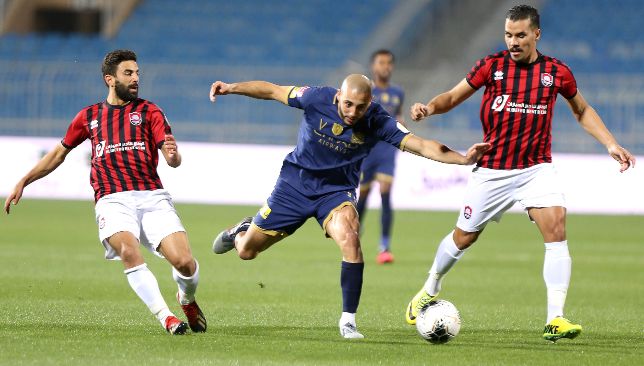 Strengths: Raed have been one of this month’s form teams, earning seven points from a possible nine and scoring six times to the loss of one at the opposite end. Willing Moroccan forward Mohamed Fouzair has been key, netting on three occasions – including a brace in victory against Al Hazem. He has the SPL’s best shot-accuracy percentage of 48.4. Coach Besnik Hasi’s experience winning the 2013/14 Belgian Pro League with Anderlecht will also help down the stretch. Raed’s fate is, to some extent, in their hands with games to come versus Shabab, Faisaly and Ahli. Confidence will grow as they defeated Shabab and Faisaly previously this season.

Weaknesses: A run of recent clean sheets cannot mask vulnerability at the back. Their 41 goals conceded is the most in the top-half of the table. Algeria goalkeeper Azzedine Doukha has, also, been forced into 83 saves – the fifth most in the competition. This situation is not helped by a failure to agree to an extension of Colombian centre-back Ezequiel Palomeque’s loan from Union Espanola. 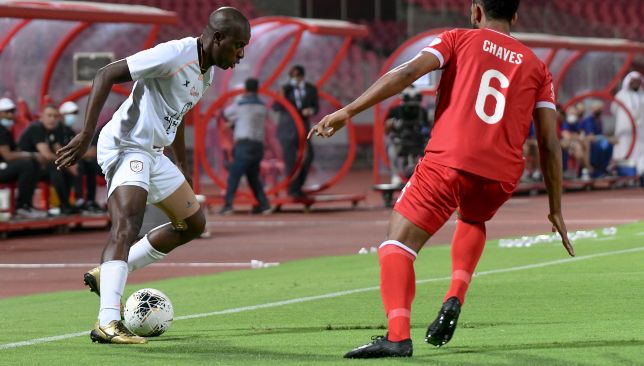 Strengths: An unexpected transition from Luis Garcia – now to be found at relegated La Liga-outfit Mallorca after a disagreement about his contract extension – to ex-Rangers and Cruz Azul boss Pedro Caixinha has been seamless. This has aided an uptick in form, either side of the pause, that has seen three wins from their last five fixtures recorded, under both regimes.

Weaknesses: Scoring is an enduring problem for Shabab. Their xG (expected goals) of 39.3 and 313 shots are the SPL’s fourth highest in both categories, but their 33 goals is the worst in the top half of the standings. This is despite boasting strikers of Makhete Diop’s repute and Abdullah Al Hamdan’s promise. The fixture list has not been kind, either, with trips ahead to Raed, Ahli and Hilal.