Top 10 most valuable international squads: Kylian Mbappe and France edged out by England in €8.4bn list

International football has always boasted teams that are bursting at the seams with world class talent, but in today’s game, some of those players can also be valued at upwards of €100 million in the transfer market.

The figures some of these stars command are truly staggering and also points to the individual quality within each national team squad while also putting into perspective what they should be achieving at major tournaments.

Here, we look at the top 10 most valuable international squads as per figures on transfermarkt.com.

Are we on the cusp of another golden generation? England’s emerging young stars have complemented players in their prime nicely and Gareth Southgate’s side have been progressing since their fourth-place finish at the 2018 World Cup. Raheem Sterling [€128m] and Harry Kane [€120m] lead the team in valuation on and off the pitch while the exciting Jadon Sancho [€117m] and impressive Trent Alexander-Arnold [€110m] are among the younger crop of stars. 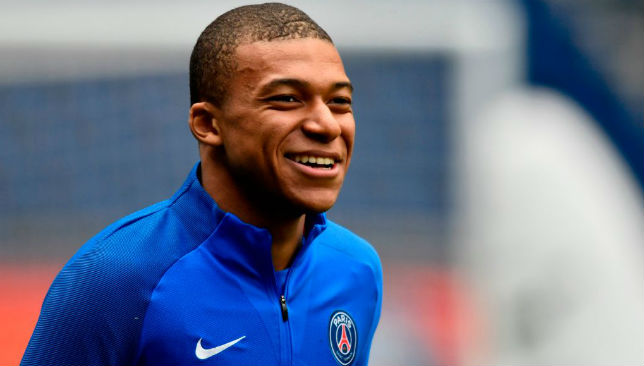 Les Bleus were always going to be high up on this list and it’s even a little surprising that the world champions don’t claim top spot. They have the most sought after player in the world after all in Kylian Mbappe [€128m] who doubles up as also the most valuable. The 21-year-old is backed up by more seasoned stars in their late twenties like Paul Pogba, Antoine Griezmann and N’Golo Kante all valued at €80m each. 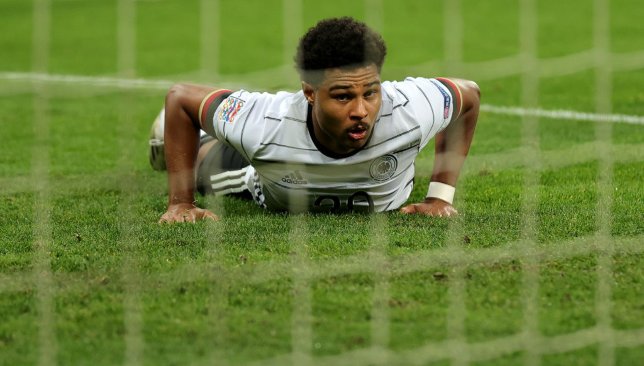 Since hosting the World Cup in 2006, Germany have consistently boasted a stacked squad. The 2014 champions have the likes of Serge Gnabry [€90m], Joshua Kimmich [€85m] and Kai Havertz [€81m] among their ranks but should arguably be even closer to the top two on this list. Their latest squad doesn’t even include Bayern Munich star Leroy Sane [€70m]. 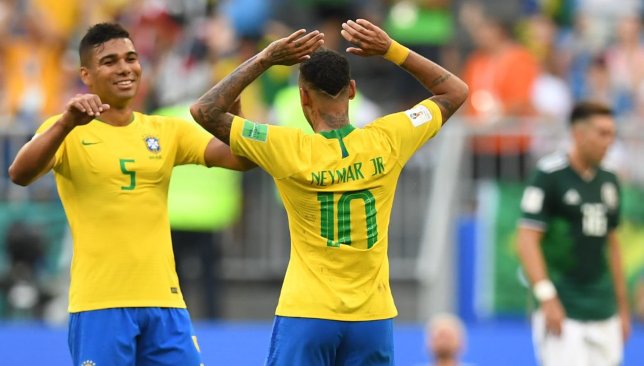 Neymar’s transfer fee that took him from Barcelona to Paris Saint-Germain in 2017 remains the highest in history and will continue to be for the foreseeable future. And though his market value has dropped since, a figure of €128m dwarfs the valuation of anyone else in Brazil’s squad. Liverpool striker Roberto Firmino [€72m] and Real Madrid’s midfield anchor Casemiro [€65m] come closest. 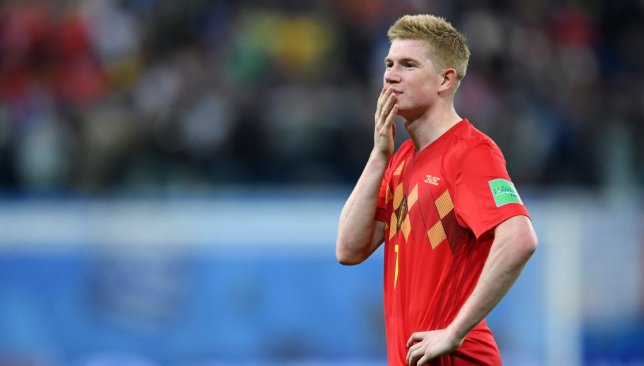 Belgium have been dark horses in the last couple of major tournaments but should perhaps join the ‘favourites’ category when Euro 2021 comes around. They feature the best midfielder in the world for starters in Kevin De Bruyne [€120m] while the values of Romelu Lukaku [€85m] and Thibaut Courtois [€75m] are on the rise after both enjoyed great seasons. The same can’t be said about Eden Hazard but he still commands €60m in the market. 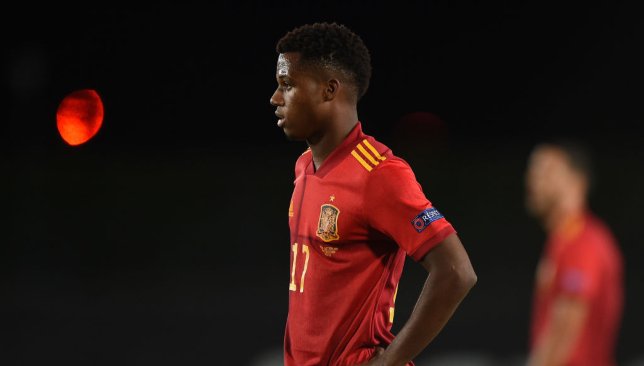 Spain are no longer the all-conquering force in international football they were but see plenty of value in their younger contingent. That group is led by the youngest of them all in recent debutant and now their their all-time youngest scorer in Barcelona’s Ansu Fati [€80m]. He’s joined by Manchester City duo Rodri [€64m] and Ferran Torres [€45m] as well as Real Sociedad’s Mikel Oyarzabal [€60m]. 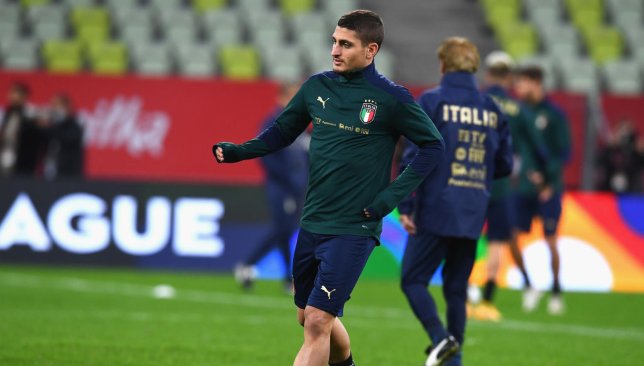 Roberto Mancini has sparked something of a resurgence for the Italy national team but they have a long way to go yet before they can compete for trophies. Marco Verratti and Gianluigi Donnarumma lead the way in valuation at €60m each. Federico Chiesa [€48m] is one of the most highly-rated wingers in the game while last season’s European Golden Shoe winner Ciro Immobile is valued at €45m at the age of 30. 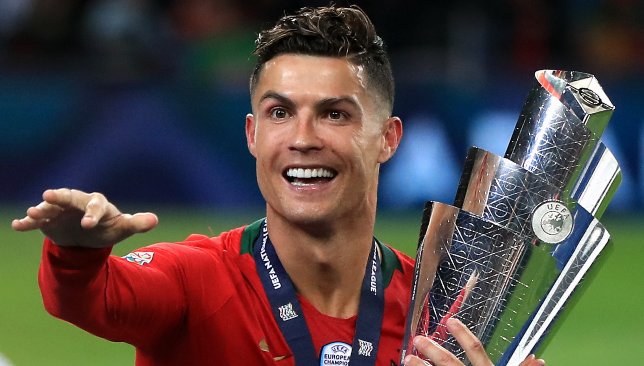 Cristiano Ronaldo no longer has the highest market value in Portugal’s squad. In fact, there are now four players ahead of the five-time Ballon d’Or winner which speaks to the strength of the reigning European champions. Bernardo Silva and Joao Felix top the group with valuations of €80m each, yet even Manchester United playmaker Bruno Fernandes commands a higher figure [€70m] than Ronaldo’s €60m. 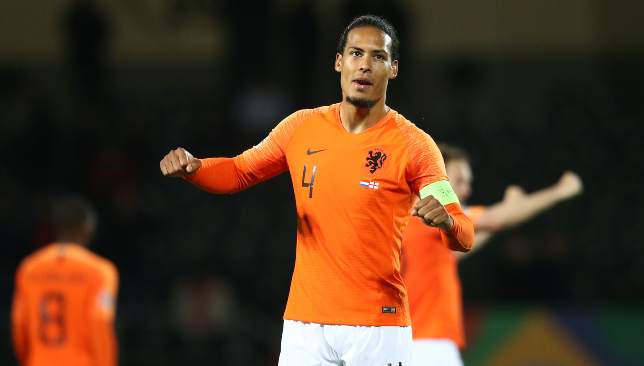 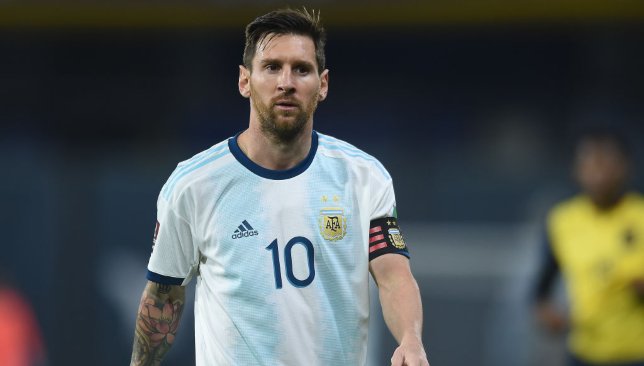 Even as his value plummets at 33 and by having less than a year on his Barcelona contract, Lionel Messi remains Argentina’s most valuable player in the market, and by some distance too. Inter’s Lautaro Martinez [€70m] comes closest to the six-time Ballon d’Or winner’s value of €100m and Lucas Ocampos is a distant third at €50m. The latest squad didn’t include Sergio Aguero [€52m] though.