A 2019/20 Saudi Professional League-season defined by unique circumstance is set to end on Wednesday after 384 days of protracted action.

Al Hilal’s ascension to the title was already sewn up before match-week 30. But fiendishly tight battles will reach frantic conclusions for 2021 AFC Champions League-qualification and to avoid earning the final relegation spot.

Yet, somehow, Milojevic has steered Ahli into a position whereby they are in control of their Asian fate, despite winning just one of the last five fixtures. Their defining test now awaits against a rampaging Al Raed, who’ve taken 14 points from the last available 21 and have legitimate hope of gatecrashing the Asian spots from fifth.

Ahli’s current third place puts them through to the ACL, via play-off or automatically, no matter what happens in the King’s Cup. They sit one point ahead of fourth-placed Al Wehda and Raed, plus two in front of sixth-placed Al Faisaly.

This is in stark contrast to Raed, who appear propelled by a sense of destiny. This status was underlined in last week’s critical clash with Faisaly, Cameroon midfielder Arnaud Djoum finding a 91st-minute clincher even with 10 men for the entire second half. 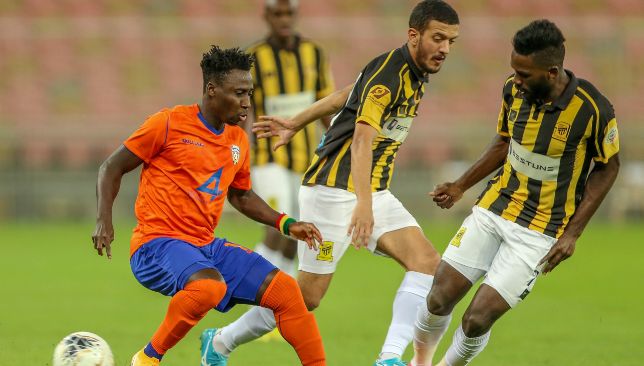 Al Taawoun’s awful month could be about to get a lot worse.

Both sides at King Abdullah Sports City Stadium sit in the middle of a quartet of clubs on 32 points – Al Ittihad are 12th and promoted Damac sit in 14th’s final relegation place.

Head-to-head records and goal difference make the equation fiendishly difficult. What is, however, beyond question is the worth of a push for one last victory.

Ghana winger Samuel Owusu is on fire for Fayha and ex-Chile playmaker Carlos Villanueva remains in fine fettle for this final match of an 11-year stint in the Middle East.

Cherished victory last weekend against bottom-placed Al Adalah – which contained a fine solo effort from Owusu – snapped an eight-match winless streak. This could provide the necessary jump in confidence.

Wretched spells for both sides may yet be saved by Ittihad’s and Damac’s inadequacies. But the pressure is on in a clash to decide their own destinies. 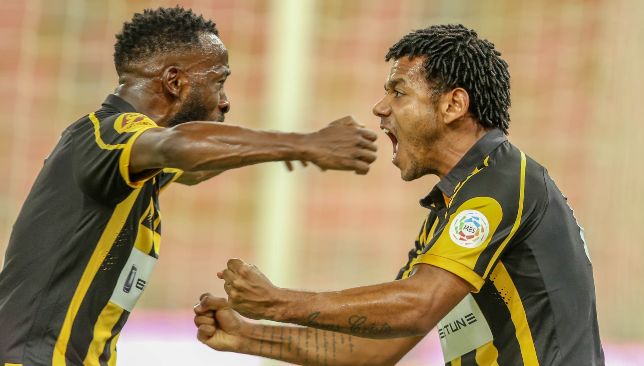 The prospect of an SPL without Ittihad also does not bear thinking about.

For the second-successive campaign, however, this once-unthinkable prospect is perilously close to becoming reality.

The Tigers have avoided the drop in the 92 years since they were founded, plus boast enduring cachet as two-time Asian kings. This legacy, however, will not save them in midweek.

What will is 15-goal Brazilian forward Romarinho’s expected availability after his late withdrawal in last week’s creditable 1-1 draw with dethroned champions Al Nassr. A generous decider against bottom-placed opponents, Adalah, who’ve lost five of their last seven fixtures also helps, plus healthy leads in some head-to-head records and goal difference.

We were told last summer that they’d heed the harsh lessons of 2018/19. There has been precious evidence of any formative experience in the last year.

Ittihad should, just, be safe. Can they repeat the trick again in 2020/21 if they do not get their house in order?